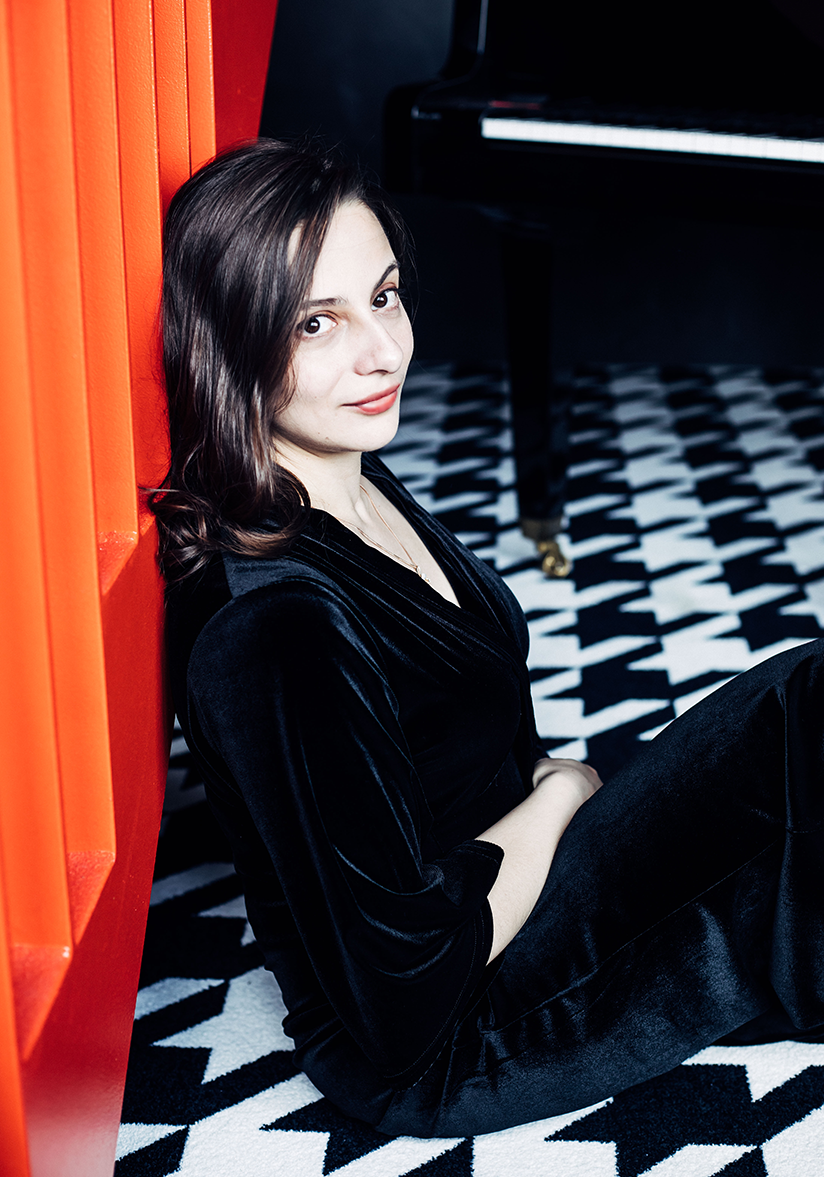 “When I play, you are the co-autor. You listen to the music, but in fact you are hearing your own voice, feelings and experiences. You are the protagonist and I am the mediator between the dream world and reality.“

Recognised for the intensity and originality of her interpretations, Elitsa Desseva ranks among the most promising and sought after artists of her generation.

Elitsa’s passion for concert design and shaping Lied recitals that break the stiff barrier between audience and performers has led her to create many successful concert programs. For IHWA Stuttgart she made a concert program depicting the backstage life of classical musicians called “Über die neun Stationen der Kreativität” and at Wigmore Hall she presented “Don Quichotte - Despite and Still”, this time concentrating on themes like society and lunacy. She has been broadcasted on Radio France, Dutch Radio 4, NDR, Südtirol Radio, SWR, Bulgarian National Radio and during the pandemic, together with Mikhail Timoshenko, started the “Voice & Keys” youtube channel where the duo uploads creative and humorous music content.

Recent highlights include recitals at major venues and festivals such as Musikverein Wien, Konzerthaus Berlin, Wigmore Hall, Concertgebouw, Musée d’Orsay, Pierre Boulez Saal, Liszt Ferenc Hall Budapest, Brucknerhaus Linz, Festival Heidelberger Frühling, Hitzacker Music Festival, Grachten Festival Amsterdam, Festival Young Artists Bayreuth, and more. 2020 Elitsa was selected by the prestigious Orsay-Royaumont Academy for one year residency that culminated in a live album recording released by B Records and a concert tour in France. 2021 she was invited by Thomas Hampson to participate in the Lied Academy of the Heidelberger Frühling and 2022 she takes on the position of an academy pianist there, becoming the first female accompanist in the history of the Heidelberg Lied Academy.

Born in Sofia (Bulgaria), Elitsa finished her Bachelor’s and Master’s Degree in piano performance and chamber music with Balazs Szokolay and Thomas Steinhöfel at the University of Music Franz Liszt in Weimar and Master’s in song accompaniment under the tutelage of Charles Spencer and Markus Hadulla at the Vienna University of Music and Performing Arts. She is an Yehudi Menuhin Live Music Now artist and has received grants from Foundation Yordan Kamdzhalov, DAAD, Deutschland Stipendium, Anny Felbermayer-Fonds.

Holstein Berlin as well as a release of an world premiere album of Irene and Eduard Erdmann’s Lieder. 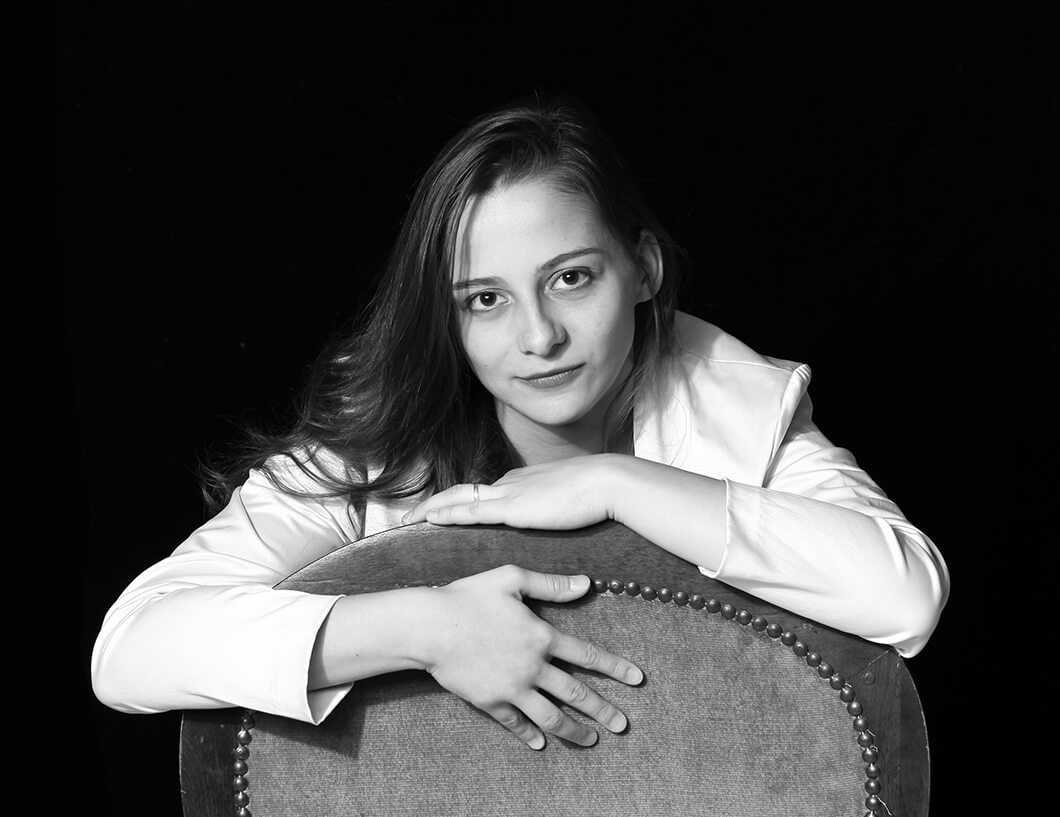 “I am constantly turning life into music“
Brigitte Fassbaender, mezzo-soprano opera singer and a stage director

contact: from the verb contingere, con- ‘together with’ + tangere ‘to touch’